Hip hop is an art form that is increasingly becoming popular all over the world. It started out in The United States among the black people of the country, and for the longest period of time, it made its way into people’s minds that it was the music of the black people. However, this has brought up something about hip hop music that a lot of people found objectionable: the lyrics. The lyrics seemed to be promoting violence. 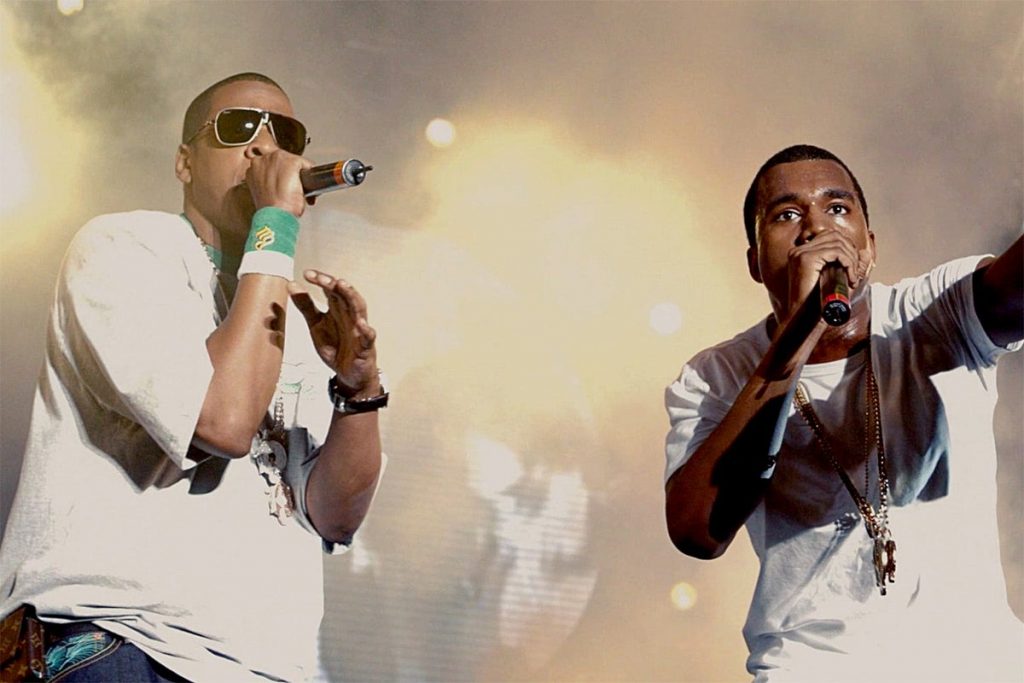 But to understand what this is about, we need to see some examples. In his song ‘Let the Rhythm Hit ‘Em’ MC Rakim says “I’m the arsenal, I got artillery, lyrics are ammo…”. MC Solaar from France compared his mic to body armour and warned the listeners about his cache of lyrical bullets in his song ‘The Haemoglobin Concubine’. Kendrick Lamar referred to himself as Kung Fu Kenny, a reference to a character played by Jackie Chan in a 2001 cop movie Rush Hour 2. There are several other references as well, but the point seems to have gotten across. There are a lot of references to guns and artillery in hip hop songs. But there seems to be a reason as to why. And it stems from their history.

Hip hop can be dated back to the construction of Cross Bronx expressway, displacing hundreds if not thousands of black and Hispanic people from their families while white people fled the area. This was further made worse after renewal projects of the Bronx made more economically delicate people shift to the South Bronx. The black people were left with hardly any resources from the city, fragmented leadership and limited political power, and the South Bronx began to be depicted as this place drained of energy, life and vitality. The troubled black youth, hurt and abused, began  looking for ways to channel their creativity, aggression and made their voices heard, and soon hip hop was born. In her critically acclaimed book Black Noise, Tricia Rose states that hip hop emerged from jazz, blues and southern soul music. The important point to be noted here is that these forms of music were historically very close to the black community, and it only makes sense that they created an art form for themselves from everything they hold dear.

So as you can see, hip hop isn’t just a musical art form, it was the voice for the oppressed, a mode of communication for the people in the marginalised community. This was not the only reason though. Hispanic and black people were and still are the victims of the most brutal mob violence, both from white and other black people. This may also cause these metaphors to come up in their writing, because when art is a reflection of the mind, it is definitely on their mind.