Hip hop started out in the Bronx in the 1970s and is still one of the most popular forms of music in The United States and around the world. Even in 2020, hip hop artists rule Spotify, and their popularity is at an all time high. So what makes hip hop so attractive? And why should hip hop make its way into classrooms?

To answer that, we need to understand what hip hop stands for. No, not an abbreviation; but what it signifies. The construction of the Cross Bronx highway made a lot of black and hispanic people lose their homes and livelihood. A renewal project further made them move to the South Bronx. The people of colour had nowhere to go, no legal system to support them and no leadership among them. This frustrated the youth among them, and combining the age-old genres of music that the black people pioneered, namely jazz, blues and southern soul music, they made rap music. Hip hop was born. 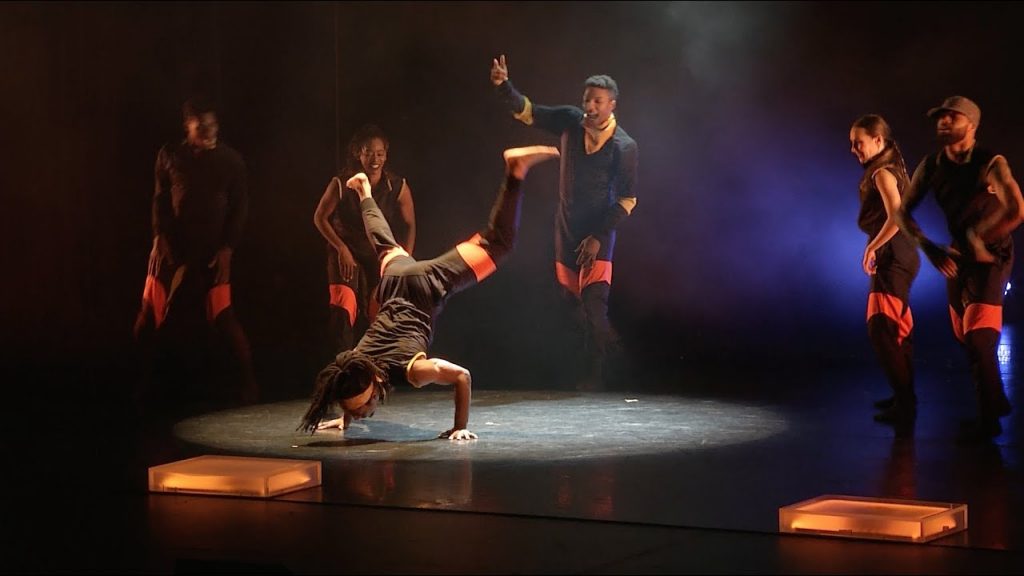 Hip hop today is not just a voice for the black community; it is a form of artistic expression. Since the art form is literally just rhyming poetry on a beat, it can be done by almost anybody. This also gives the common people power: they no longer had to have a great voice to put their ideas across. Some of the most powerful messages in the music industry have come from Hip Hop. This brings us to the second and most important point: the relevance of hip hop.

Hip hop has the unique feature of staying relevant despite the generation. Rhyme is something that the human brain picks up easily and therefore anything in verse gets our attention. If the right things are being said in the right verse at the right time, it can bring about quite the difference. Childish Gambino’s This is America is a very deep analysis into American society and how it operates. Several other artists over the years like Mos Def, X Clan, Sual Williams, Kendrick Lamar, Eminem etc. have all raised important socio political issues in their work. This highlights as to why hip hop is such an important art form. 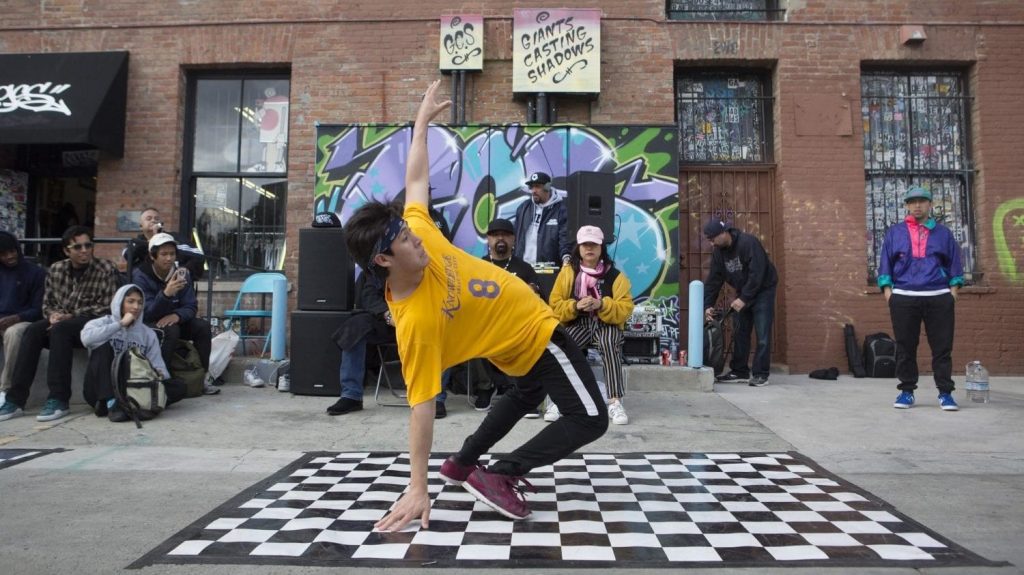 Now how does this help students in any way? First of all, an art form predominated by a marginalised community means that in the lines of hip hop is the pain and suffering of a lot of people, hence studying hip hop is a study into the struggles of the black community and their interests. Hip hop has also proven to be effective in teaching students media literacy skills, creative thinking, critical thinking analysis, critical literacy, critical consciousness and more. It is much more than just an art form: it is a living breathing subculture in the American lifestyle.

How to overcome writer’s block?