Hip hop is a music art form that has come far from the streets of Compton and South Bronx. It is today a big industry worth almost two billion dollars and there is even a show named ‘Hamilton’ playing in Los Angeles, a hip hop musical. Hip hop or rap music as it is often referred to, is a genre of music that is universal. It evolved in the United States of America among the black community. Hip hop music soon became the voice of the black community. It came to be used synonymous with the black community and the music became representative of them. However, the commercialization and globalization of the genre has diluted its message over the years and critics argue that it no longer represents the black community.

Hip hop is not an ultra modern manifestation, but a subtle growing subculture that has been building momentum over the years. Hip hop can be dated back to the construction of Cross Bronx expressway, displacing thousands of black and Hispanic people from their families while white people fled the area. This was further made worse after renewal projects made more economically delicate people were forced to move to the South Bronx area. The black people were left with hardly any city resources, fragmented leadership and limited political power, and the South Bronx began to be depicted as this place drained of energy, life and vitality. The troubled black youth, hurt and abused, began  looking for ways to channel their creativity, aggression and made their voices heard, and soon hip hop was born. In her critically acclaimed book Black Noise, author Tricia Rose states that hip hop emerged from jazz, blues and southern soul music. The important point is that these forms of music were historically very close to the black community, and it only makes sense that they created an art form for themselves from everything they hold dear.

Rapper Mos Def in 1999 made a statement that was way ahead of its time. In his very famous song ‘Fear Not Of Man’ he says “We are hip hop”. At first glance we might think that he was referring to the black community, but pertaining to the context of the song, we see that he meant everybody. He saw hip hop as an art form for everybody, with everyone having a say as long as they love the art form. He saw that anyone who promoted hip hop, whether it be black or white, rich or poor, American or foreign, literally anybody who loved hip hop could identify with it. 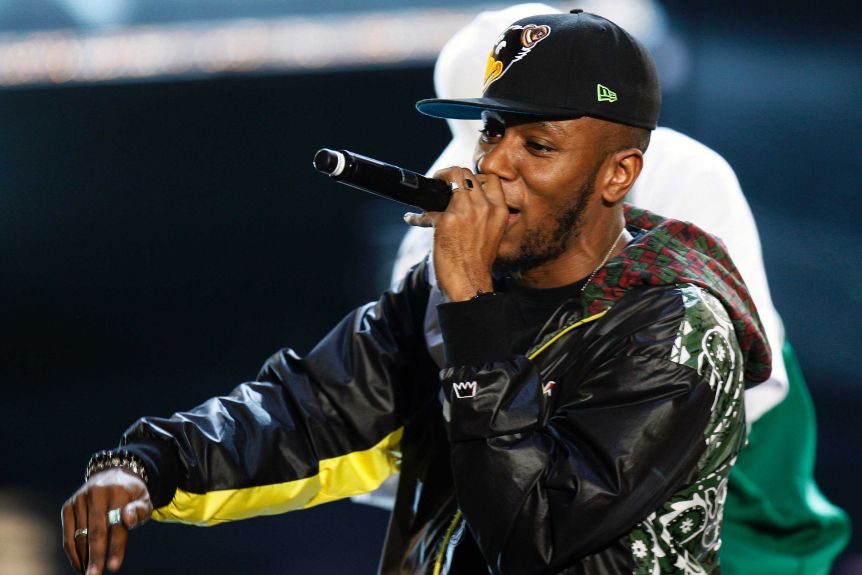 In today’s scenario, hip hop is far from just the South Bronx style art form that it was in the 1970s. Hip hop has clearly grown out of the shell of the black community and reached all over the world. It represents a vibrant subculture that has grown wings and flown out into the world as a new world order music art form. So Mos Def was right, hip hop is bigger than the black community.