2020 has been a tough year, and it is not just the virus. People are depressed and isolated while the whole world is dying. People don’t have much to think about and this is where entertainment venues hit their mark. Streaming music and movies has gone off the charts with everyone wanting to get some form of entertainment to pass the time while staying home and staying safe. And this has led to a never before seen rise in the number of listeners in the hip hop genre.

Hip hop is not a solo sort of art form. It was invented among people, for the people and by people who wanted to let out some steam. Back in the 1970s when the South Bronx flooded with black and Hispanic people due to the construction of the Cross Bronx expressway, they were in poor health and sanitary condition, cut off from city resources and lacked good leadership. This made them create a subculture of their own, and as a way to express themselves fully, hip hop was born. It combined what the black people were already known worldwide for: jazz, blues and southern soul music and mixed it up with a modern beat. So such an art form that was created to express strong emotions does not hit its mark without an audience. However, people did come out in support of all the artists there are. Akon came out on Twitter to thank his followers for streaming his song ‘Locked and Lonely’ during the lockdown, and that it was a tough time for everyone and everyone needed to stay strong. Similarly, several artists reported an increase in streams on their social media platforms because of the pandemic. 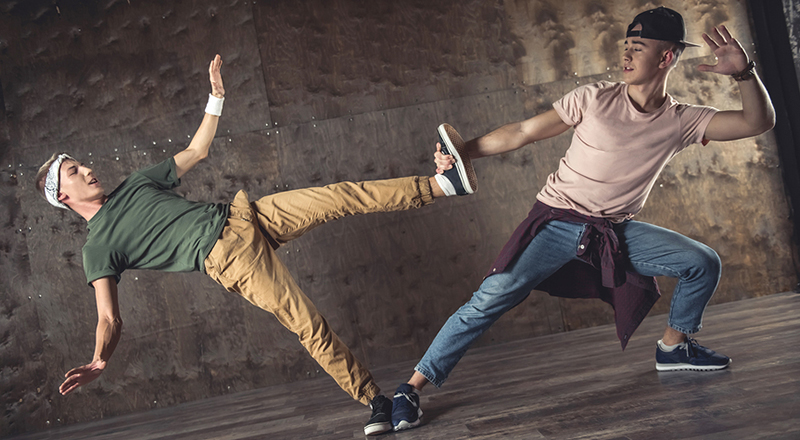 Several other artists are now moving towards Youtube, Spotify, Facebook and Instagram to extend their reach among the people. Nadiah Biddle, a hip hop dancer from Melbourne, started a Zoom video conference class for ‘Krump Dance’. Krump dance was popularized in the 1990s and is characterised by the energetic, expressive and exaggerated movements.

Hip hop dance contests are being held all over the world as well, just online. The B-Side Hip Hop Festival winner Lowe Napalan says that it was a bit strange dancing to music being played from laptop speakers. There was a fair share of internet lag as well, but despite all that Napalan says he was glad this happened and that he truly enjoyed every moment of it. The competition is usually held in Birmingham’s Hippodrome Theatre, but was moved online accounting for the pandemic.

Hip hop is a living breathing global subculture that has invaded almost all cultures. It is an art form by the youth for the youth and therefore it is the responsibility of the youth to make sure that hip hop does not die, but it is least probable to go away anytime soon.